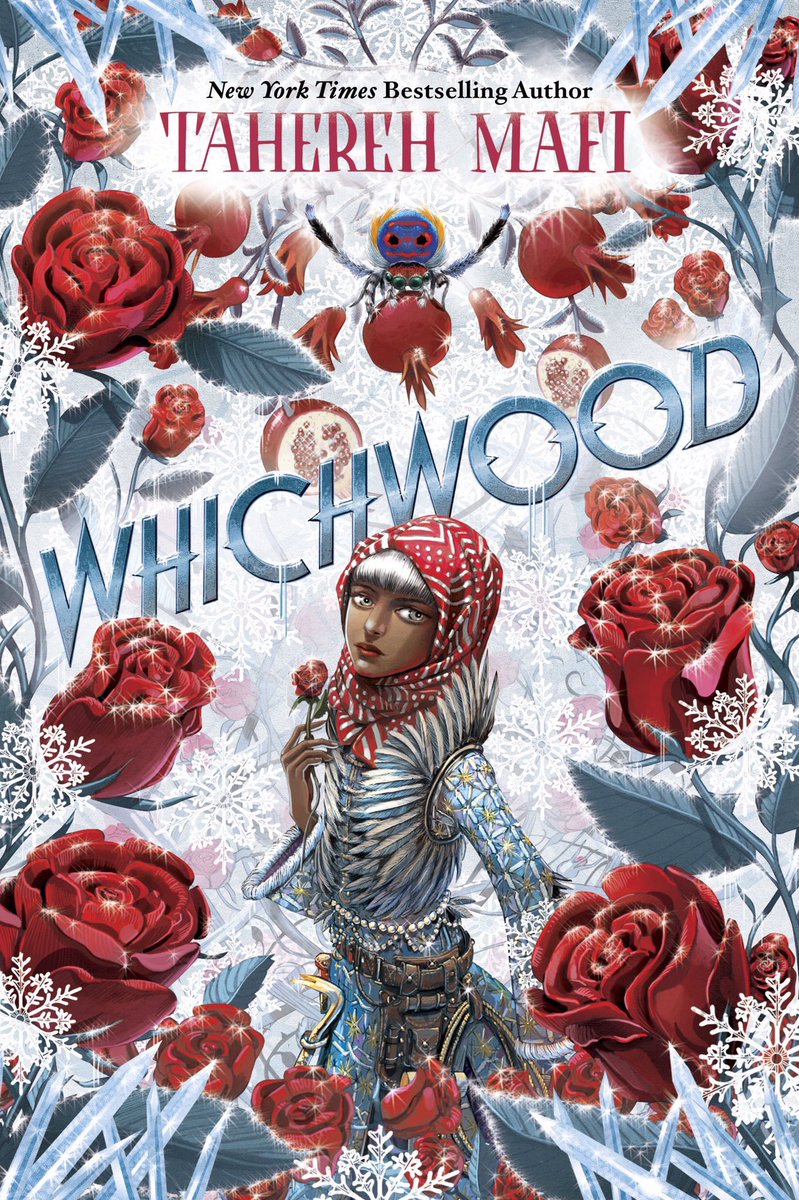 Embark on a wondrous journey through the land of Whichwood in this stunning companion to Tahereh Mafi’s acclaimed bestseller Furthermore.

Our story begins on a frosty night . . .

Laylee can barely remember the happier times before her beloved mother died. Before her father, driven by grief, lost his wits (and his way) and she was left as the sole remaining mordeshoor in the village of Whichwood, destined to spend her days scrubbing the skins and souls of the dead in preparation for the afterlife. It’s become easy to forget and easier still to ignore not only her ever-increasing loneliness, but the way her overworked hands are stiffening and turning silver, just like her hair.

But soon, a pair of familiar strangers appear, and Laylee’s world is turned upside down as she rediscovers color, magic, and the healing power of friendship.

Back To All Books
Next Book