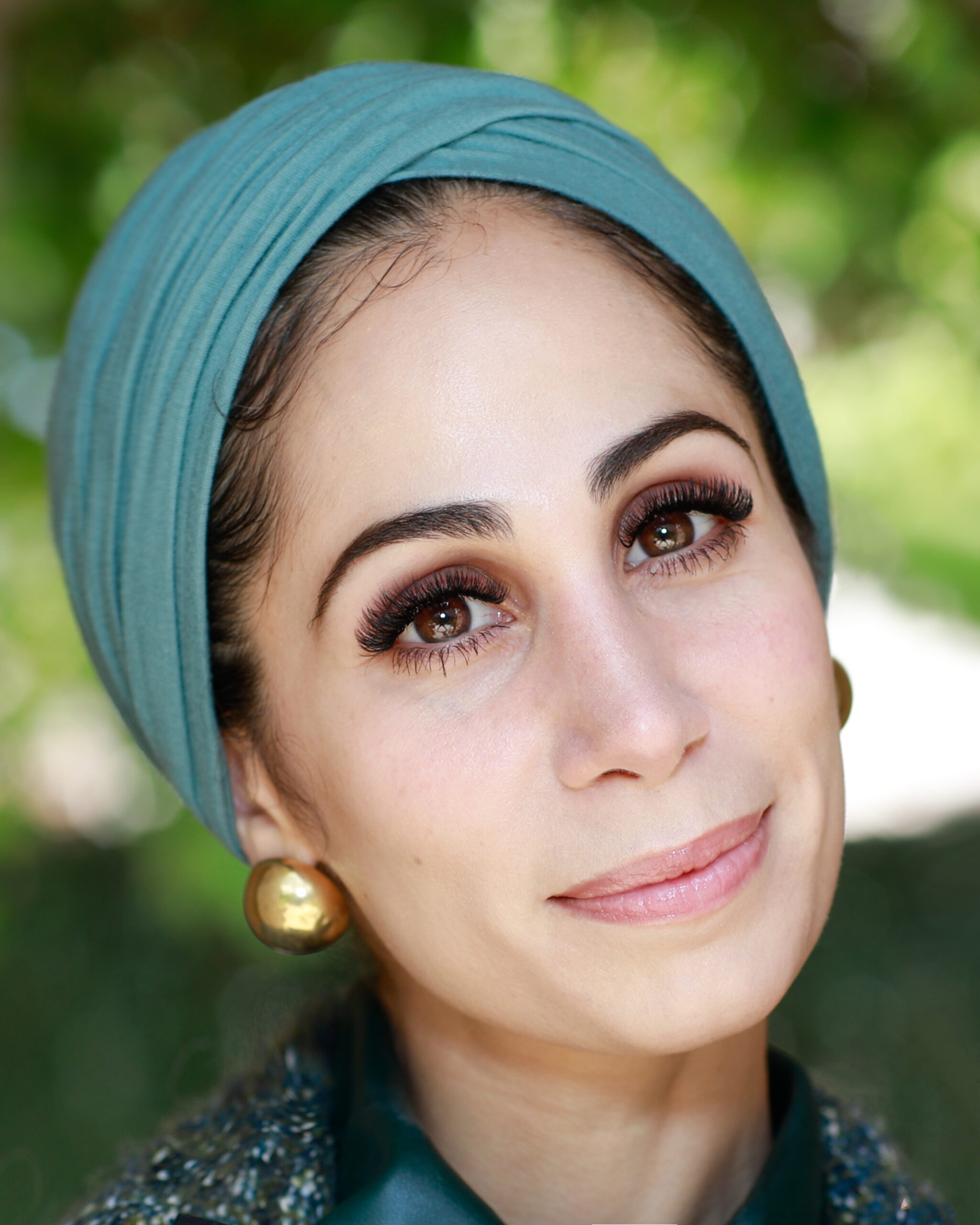 is the #1 internationally bestselling and National Book Award-nominated author of books for children and young adults. Best known for the Shatter Me series, her books have sold millions of copies, and have been translated into thirty languages. Her first contemporary novel, A Very Large Expanse of Sea, was named by Time magazine as one of “the best YA books of all time”, and is in development for film with Levantine Films. She currently resides in Southern California with her husband, fellow author Ransom Riggs, and their daughter. Her most recent novel, the first book in a new fantasy series, This Woven Kingdom, is on shelves now.

Her work is represented by Jodi Reamer of Writers House, LLC.